Get fresh music recommendations delivered to your inbox every Friday.

from Submerged Reality by The Interstellar Cementmixers 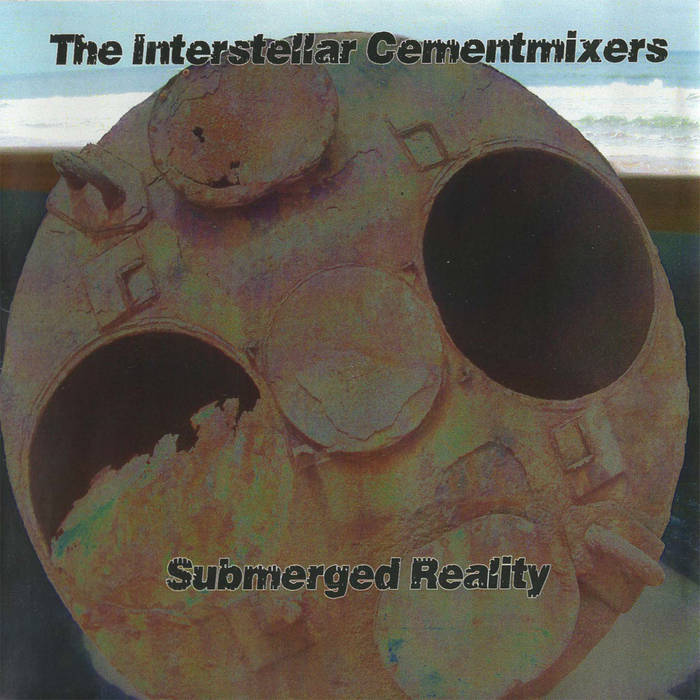 Stanley Ipkuss joins the show to discuss his latest release "Among Other Things."